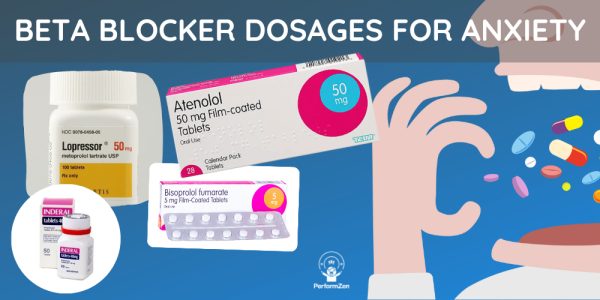 Beta-blockers are prescription medications typically prescribed for cardiovascular health conditions such as blood pressure, angina (chest pains) and irregular heart rhythm (arrhythmia), among others. Available over-the-counter under names like Propranolol, Metoprolol, Carvedilol, Acebutolol, Atenolol & Bisoprolol; beta-blockers have become extremely popular for professional and amateur performers who need to control their performance anxiety & stage fright symptoms, as beta blockers can block adrenaline effects. We look at the right dosages that are recommended for several popular beta-blocker medications when used for anxiety. 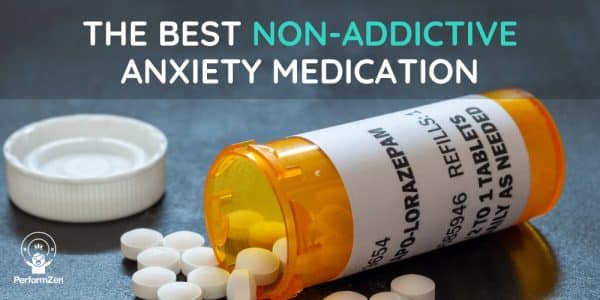 Anxiety disorders are the most common mental illnesses in the US, affecting more than 19% of the adult population; approximately 40 million people. The run-on effect of this is a lot of anxiety medications being prescribed to help people manage their anxiety symptoms, with Benzodiazepines being the current most popular type of medication prescribed. While benzodiazepines are effective, they also have a very high risk of dependence and addiction. This is one of the many reasons that is causing people to look for non-addictive alternatives to traditional anxiety medications, and here we look at how these anxiety drugs works and what the best alternatives are. 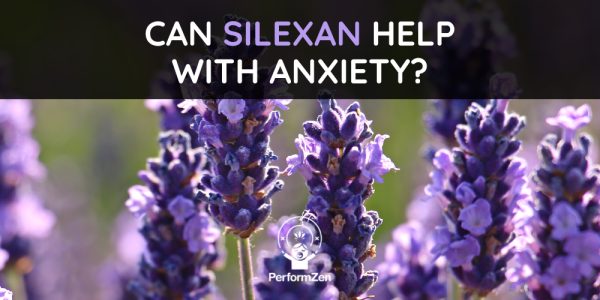 Silexan is an extract of lavender oil created by a German pharmaceutical company. Lavender has long been used as a folk ‘anxiety cure’ so it is not surprising that recent studies are showing that extracts of lavender (Silexan) are possibly just as effective as popular anti-anxiety medications like benzodiazepines & SSRIs at resolving generalized anxiety disorder (GAD). Here we look at how silexan works for anxiety, what (if any) the side-effects of silexan are, dosage recommendations and some potential natural alternatives. 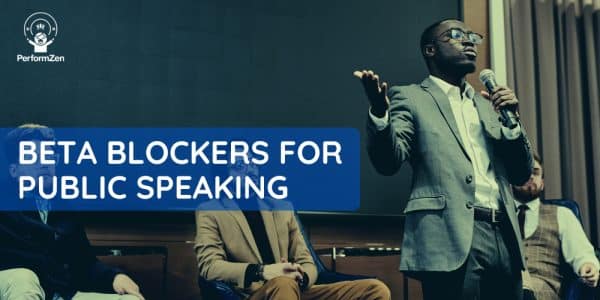 Over 40% of American adults claim to have a fear of public speaking, according to surveys, and the only fear more common is snakes! Since a 1965 article published in the Lancet, performers have been using beta-blockers (heart medication) “off-script” to help deal with their stage fright and performance anxiety, and that includes public speakers. Considering that the link between beta blockers and public speaking goes so far back, we wanted to investigate why performers are using beta blockers to help with their performance anxiety issues, if they actually work and what the side-effects may be, as well as covering several alternatives to beta-blockers. 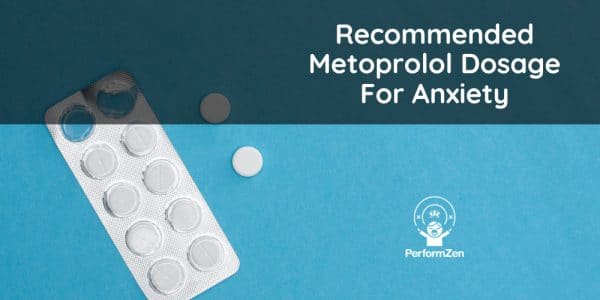 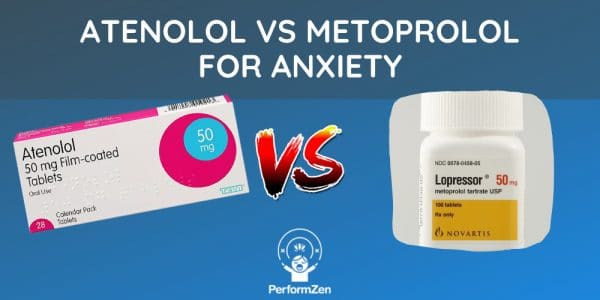 Metoprolol (commonly sold under the brand name Lopressor) and Atenolol (commonly sold as Tenormin) are both selective Beta-1 blockers, designed to block the effects of epinephrine (adrenaline), and are typically prescribed to treat various cardiac-related heart conditions. However, beta blockers like Atenolol and Metoprolol are also used off-script to prevent anxiety symptoms. We look at how both Metoprolol and Atenolol work, what the side-effects are and then finally investigate which of the two beta blockers is most effective against performance anxiety symptoms. 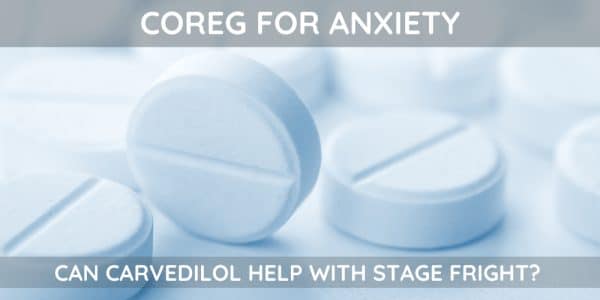 Carvedilol is a prescription beta-blocker, normally prescribed under the brand-name Coreg to treat cardiovascular conditions like hypertension and irregular heartbeats. Many high-level performers use beta blockers like Coreg off-script to help reduce performance anxiety or stage fright before and during a big performance. We take a look at why so many performers and celebrities are using Coreg to help with their anxiety, and we determine if Carvedilol is actually a good long-term solution to stage fright. We also see how Coreg works exactly, what the side-effects are, what the recommended dosages are and even check to see if there are any natural alternatives. 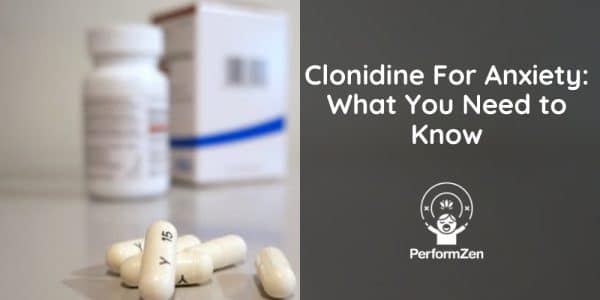 Clonidine, often sold under the commercial name Catapres, is commonly used off-script for anxiety by performers and people trying to overcome their stage fright and anxiety symptoms. In this article we look at how and why Clonidine works to help with anxiety & stage fright, as well as revealing the side-effects and diving into natural and equally effective alternatives. 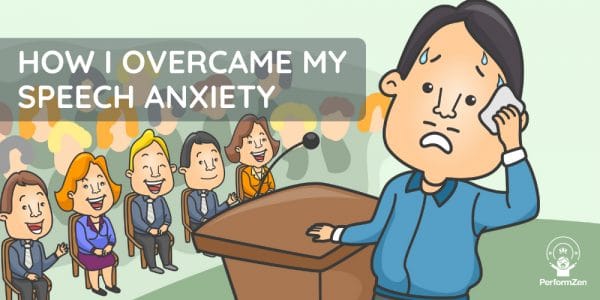 According to studies, over 40% of Americans say they have a fear of public speaking and the only fear more common was snakes! Fear of public speaking, or the medical term glossophobia, is extremely common in humans and has primal routes in our psychology. I recently had a battle with speech anxiety, and I wanted to understand it as best I could and, if possible, overcome it so I could be confident in social situations and during presentations despite my social anxiety. I share the journey in this article. 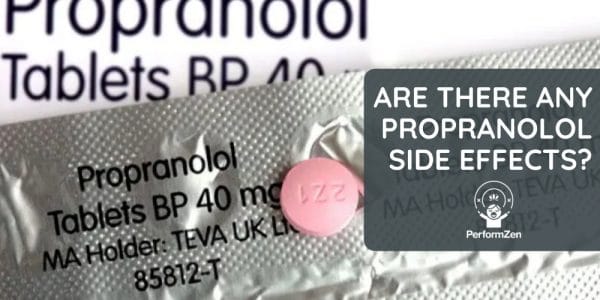 Propranolol (Inderal) is commonly used by professional performers off-script to help with performance anxiety, stage fright & social anxiety symptoms. As the beta blocker Propranolol is so common among musicians, public speakers, and other performers, in this article we investigate if there are any Propranolol side effects to be aware of, how severe they are and alternatives available to those seeking help with their performance anxiety symptoms.