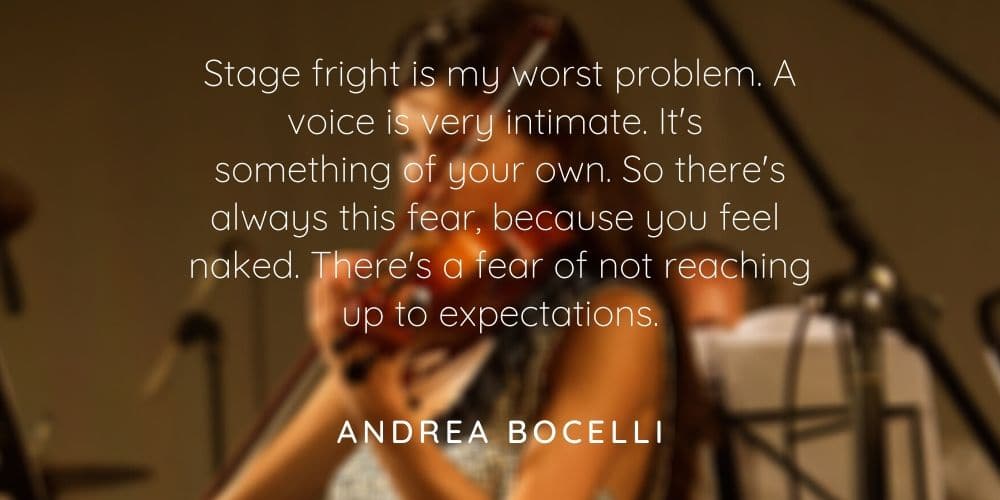 Why did we decide to tackle the issue of Performance Anxiety?

PerformZen Calm Performance Formula was born out of necessity. The co-founder, Jane Nguyen had spent a lifetime building the skills and drive necessary to become a professional violinist, her childhood dream. A crippling problem had been following her for her whole career and was only getting worse. Jane had suffered with severe stage fright and performance anxiety for as long as she could remember. Before any of her performances, whether a ‘private showing’ for her parents in the living room when she was a child, or in front of a crowd of hundreds or thousands later in her career as an orchestra violinist, Jane would freeze-up, sometimes experiencing physical sickness as a crushing wave of self-doubt, fear and negative self-talk would take over. Jane assumed that this was normal and for a long time ‘white knuckled’ her way through, trying every method she could learn about at different points throughout her career in order to soldier through and keep getting back in the spotlight when she needed to.

In 2016, following a string of missed performances where Jane’s anxiety got so bad that she could not get on stage, leading her to consider a career-change to something that didn’t cause her so much pain, Jane decided to take a sabbatical and re-evaluate everything.

Never one to shy away from a challenge, a few months into her sabbatical Jane decided that before doing anything else, she needed to get to the root of her issue: what was causing her debilitating performance anxiety issues? Was every person who had to consistently perform in high-stakes situations experiencing the same same issues? And if so, how were they able to successfully overcome their fears and performance anxiety so that they could perform at their best, time-after-time? 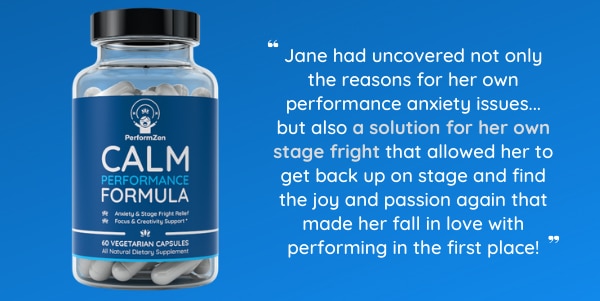 Two years of research, talking directly to experts on peak performance in not only her own field of music, but also sports, public speaking, business leadership and mental & physical science, Jane had uncovered not only the reasons for her own performance anxiety issues from a physiological perspective, but also a solution for her own stage fright that allowed her to get back up on stage and find the joy and passion again that made her fall in love with performing in the first place!

Jane teamed up with the smart folks from uVitals where they combined and strengthened their research effort together and went on to develop, test and bring to market PerformZen Calm Performance Formula.

Many people don’t take performance anxiety seriously. Either they don’t understand the massive effect on your life & career that stage fright can have, or they haven’t truly been in a high pressure scenario that requires calm, clear & focused thinking while your body wants to do nothing more then flee in response to its natural fight-or-flight response.

PerformZen Calm Performance Formula is made specifically for those performers who face this very serious challenge on a regular basis. We know exactly how performance anxiety can effect our life as well as the follow-on effects that can stem from that, and we’ve developed an all-natural formula designed specifically to address those issues head on!

PerformZen has a dedicated team of staff working hard to make sure that the product, the support experience and every interaction we have with our customers is extraordinary. Try it out: visit our help center where we document and answer the most common customer questions, and it’s also the best place to get in touch with the PerformZen team. 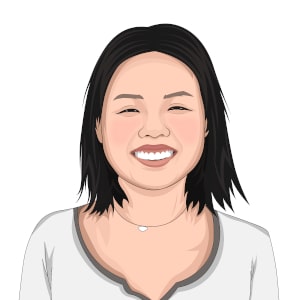 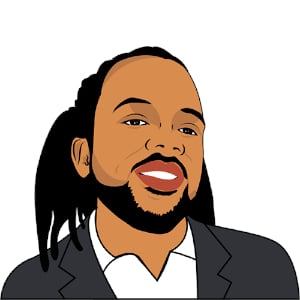 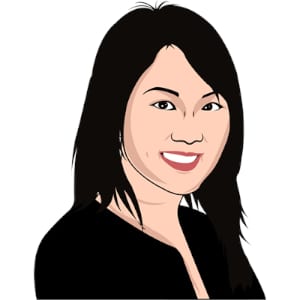 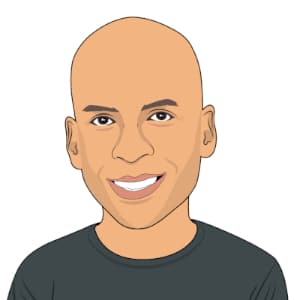 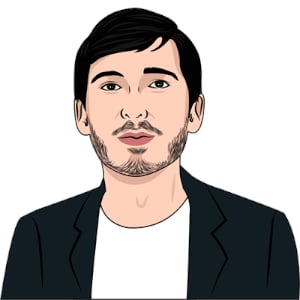 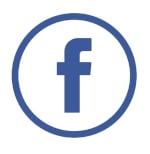