What are the PerformZen Ingredients? 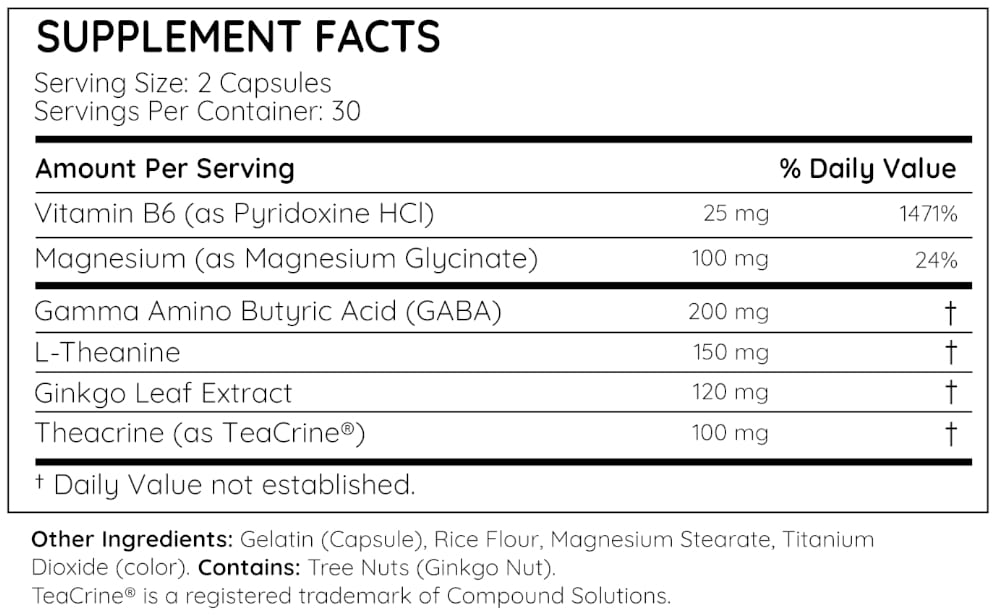 PerformZen is uniquely formulated to help you perform better under pressure! Here are the ingredients that make PerformZen so effective against performance anxiety & stage fright: 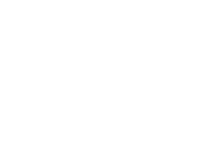 The main function of GABA (Gamma-AminoButyric Acid) is reducing nerve excitability, which has a direct effect on anxiety & fear functions. GABA in PerformZen promotes relaxation of the body; improving thought clarity & keeping you calm. 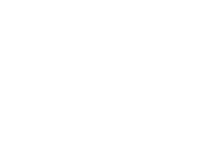 Theacrine has been shown in studies to boost mental clarity, mood and energy levels in a comparable way to caffeine, without the downsides like jitters and subsequent energy dips. Theacrine in PerformZen promotes healthy mood & energy-levels. 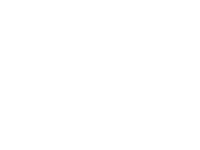 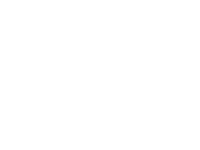 Magnesium is critical to 700+ metabolic processes in the body. Magnesium in PerformZen works synergistically with Vitamin B6 to aid GABA absorption, while restricting the release of stress hormones & helping the brain filter them. 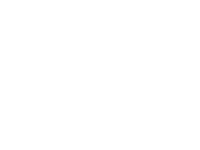 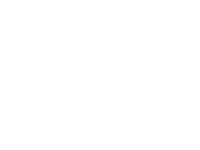